For anyone who has traveled through Asia during the lunar New Year, they will be aware of this huge holiday. My first experience of it was when I was in Hawaii years ago. I was staying with some friends who ask me if I wanted to go to China Town in Honolulu to celebrate the New Year. I could hardly wait for the big event. When we got there the fireworks began to go off and before it was over I was holding my ears for dear life and wishing that I could get out of the noise as it was so loud. 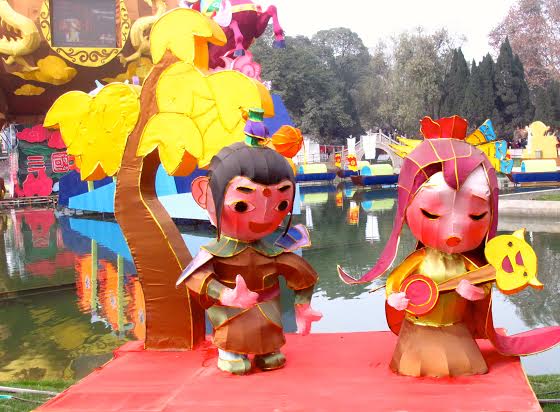 Last year I was in China for this holiday. Millions and millions of people traveled by plane and train to be with their families. I went to the Western part of China to Chengdu. While I was there I went to the Tibetan area and stayed at the Sheraton. I was at the computer area and met a man who was working in China for his company out of Chicago. He told me that the factory that he worked at totally closed for two weeks. He said, the people in America just don’t understand how a country can close for two weeks. But once you have been there and experienced it you will get a sense of how important families are and why they all go home for this special holiday. 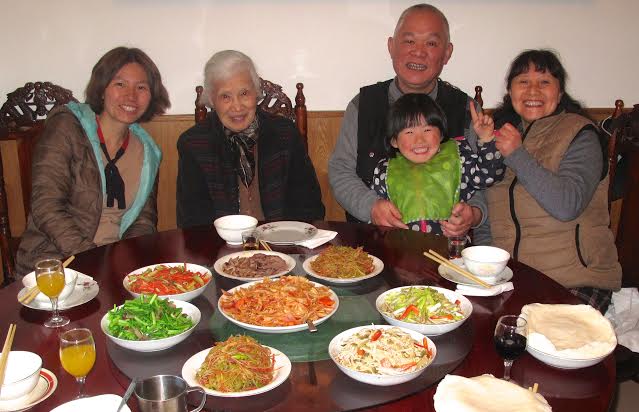 I just talked to an American Chinese friend that told me even here in America she
will celebrate the new year by having four parties at her home.
I met with a family in Chengdu for part of my New Year last year. One day we went
to my friend’s mother’s family and had a big dinner. Another day it was to her
father’s family and yet another day we stayed at her home and her father cooked
the most incredible meal for everyone.
Gifts to the children are part of the experience. If you have a job and are making
money you are expected to put some money in a small red envelope and give it
to the children. My friends’ daughter who is three took all the money that was
given to her and her parents put it away for her schooling.
Toward the end of the two weeks they have a festival call the Lantern Festival.
They turn parks into amusement parks with food, lanterns, and fun events for
families to go to. Then on Feb 15 will be the last day and that night the fireworks
begin toward evening and go until Midnight and then it is over. If you live near
a China Town and want a fun experience check out the activities and join them
for the biggest holiday of the year.
Posted by Dian Thomas at 8:45 PM